novoMiRank is a tool for ranking novel miRNAs that have been predicted from next-generation sequencing (NGS) data. Since in later miRBase versions the increase of miRNAs derived from NGS data and prediction tools is noticeable, we provide with our tool a way to compare user-defined novel miRNAs to e.g. early miRBase versions and rank the user input miRNAs according to their distance from the distribution of the selected reference miRBase versions. 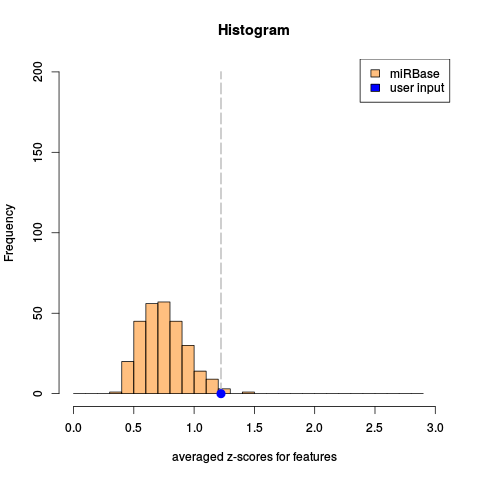 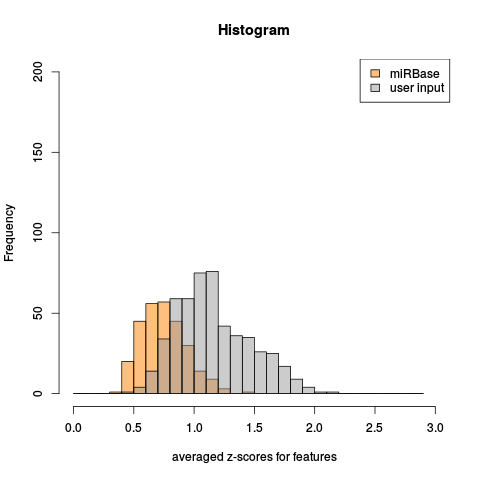 November 2015
novoMiRank has been accepted in NAR